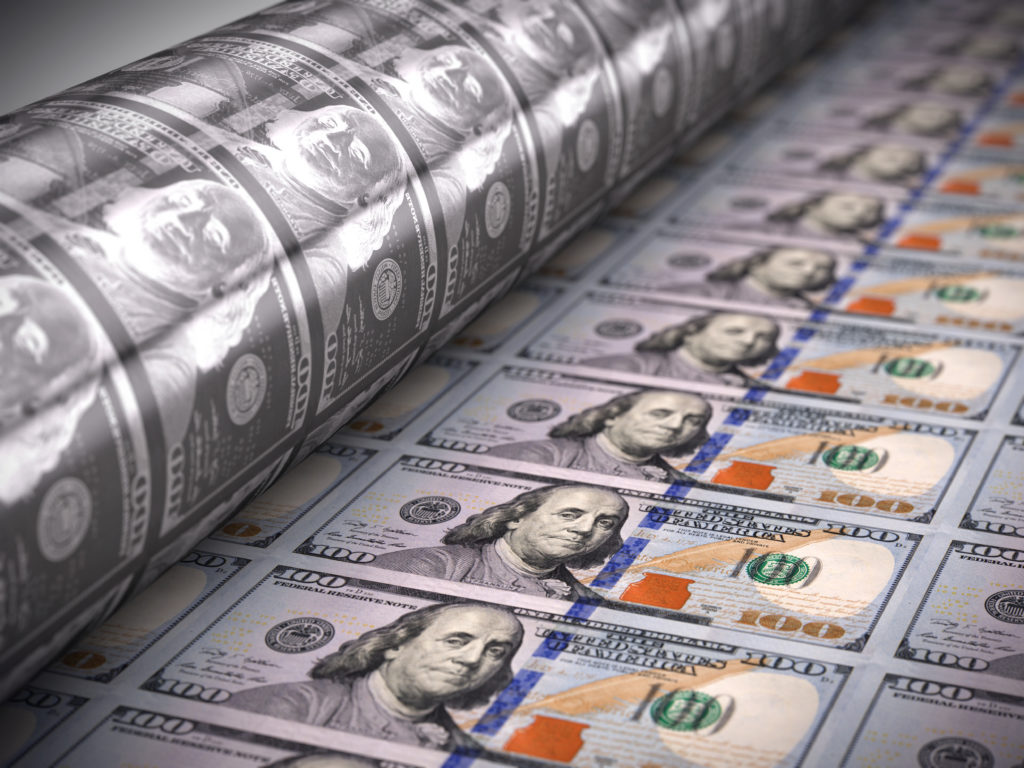 Following the Petro debacle, Gabriel Jimenez was scapegoated by Venezuela’s left and right, with his startup, The Social Us, struggling to attract clients. By July, he was under investigation for “treason against the homeland”. He soon moved in with his mother, unable to afford even the rent on his apartment, and having sold his 2007 Toyota Autana by April 2019 for a plane ticket to the US, he resolved to leave Venezuela. Upon arrival, he moved in with his father, who was soon to begin an unrelated prison sentence for a Caribbean money-laundering scheme.

Jimenez then applied for asylum within the US, claiming that as the originator of the Petro, he was under attack by the Venezuelan dictatorship. As his father left to prison, Jimenez was left alone in a deep depression, unable to work while awaiting the result of his asylum application. In the meantime, numerous nations and entities, such as China and the European Central Bank began discussing the development of personal cryptocurrencies. The Petro, though relaunched several times over, floundered and ended up a token given to pensioners, lacking all of the open features that Jimenez had envisioned.

In October 2019, Jimenez was granted asylum by the United States and launched into another cryptocurrency project, assisting Venezuelans in sidestepping the bolivar. Though he has no money, he was able to borrow space, food, and a couch to sleep on from a San Francisco Bay Area crypto start-up.

On March 26, 2020, President Nicolas Maduro was charged by American courts with participation in a many decade-spanning narco-terrorism scheme and for cocaine trafficking, through a vicious drug cartel that followed him into power. The US, along with many Western nations, has now long recognized Juan Guaido, the leader of the opposition, as Venezuela’s rightful ruler.

While the failure of his vision for the Petro is doubtlessly rife with loss and regret for Gabriel Jimenez, his alienation from the Maduro government a year ago was undoubtedly fortuitous, considering the charges that the US now alleges against Maduro and numerous associates. Cryptocurrency itself has carved out an enormous role on the African and South American continents, in part due to unstable local currencies. In Venezuela in particular, well-established cryptocurrencies have gained an unshakeable foothold.

The Petro, as Jimenez argued, did not have sound economic reasoning, varying from an oil bond to a crony-government token in its various incarnations. Perhaps a better national cryptocurrency is on the horizon, but the truth is that digital currency cannot be tied to a nation-state’s interests, nor hard assets, if it is to coexist with the likes of Bitcoin. The attractive aspects of cryptocurrency: the decentralization, lack of instability through the same forces that plague local currencies, the eradication of government interference, are the very reasons why a truly successful national digital coin that is competitive on the world digital marketplace looks unlikely.

The post A Venezuelan Coin under Dictatorship: Part Three appeared first on COINMARKET.

Donate Bitcoin to this address

Donate Litecoin to this address

Donate Dash to this address

Donate Monero to this address

Donate Lisk to this address

Donate Tron to this address